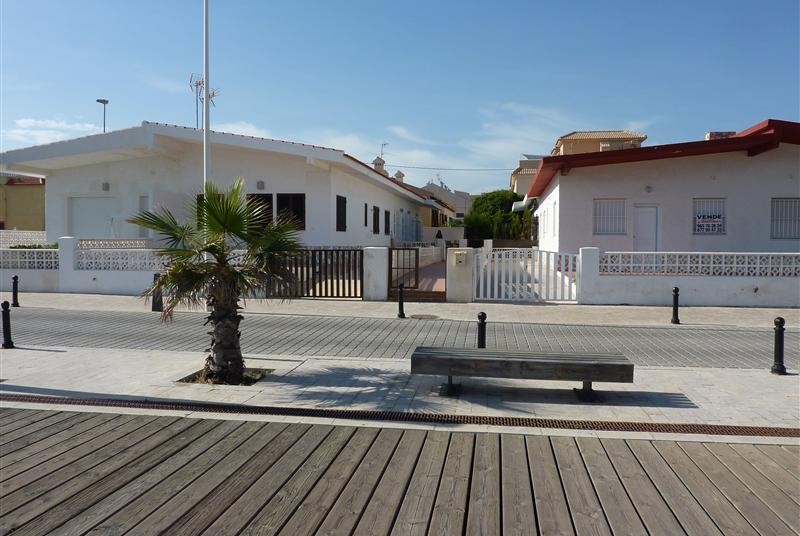 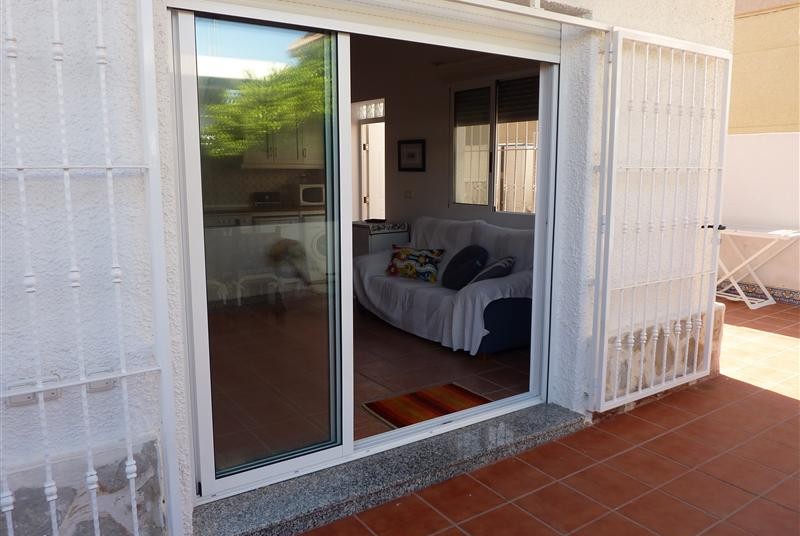 Semi-detached holiday house at the beach!

his semi-detached holiday home is directly at the beach and the cosy boulevard of La Mata.

Your villa near Torrevieja

This semi-detached holiday home is directly at the beach and the cosy boulevard of La Mata. You have all restaurants, bars etc. directly around the corner. The house has 2 bedrooms, 1 bathroom and a living room with an American kitchen. Furthermore there is a TV with Spanish channels available.

Mandatory fees to be paid on arrival:
Cleaning: 85 euro
Bed linen and towels: 20 euros per two people
Electricity: 0.25 per kWh retained after the rental period of the deposit

The surroundings of your villa

La Mata is situated at the North end of Torrevieja. Despite it is close near the touristic center and Torrevieja and La Mata grows more and more to one and another, this place is still a world on its own. La Mata has an own center, a market and huge large beaches, which are during the summer popular for locals as also for tourists. Your villa is only 7km from Guardamar del Segura. By car your within several minutes in Ciudad Quesada. The airport of Alicante is within a half hour drive from La Mata and is easy to be reached by the coastal road N332. In the villages in the surrounding are various golf courts. In short, you have everything within hand reach: sand, sea, beach, sport and recreation.

General
Around the house
Kitchen
Entertainment